We start to get to know one another pretty well here in our little community. We share stories that come from the heart, putting our purest, deepest selves down on “paper”.

But there are probably some basic things about each other that we don’t know – the sorts of things we’d probably tell each other in the first hour of meeting face to face. The mundane things. The usually boring normal things discussed over coffee at a Starbucks.

So, I’m going to ask you a few personal questions. Hit me up in the comments section, and share:

What makes you really angry? Like, see through time angry. I’m not talking about when someone doesn’t indicate on a roundabout, or when you walk out of a hamburger joint and drop your burger on the ground. 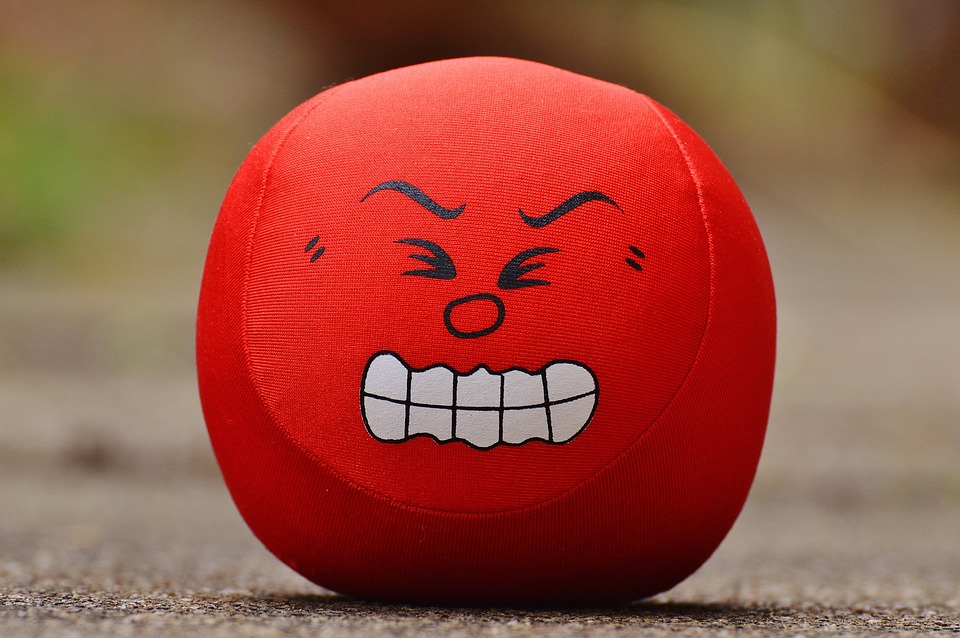 I mean, what makes you really angry.

For me, it’s injustice. I guess that’s the INFJ in me. I cannot stand injustice, especially when its happening to someone other than me. Someone being taken advantage of. The big guy screwing the little guy. Someone getting diddled out of money. That kind of thing.

My INFJ sense of outrage fires up and I usually always jump into the fray (which is most often not my fight) and put myself in harm’s way for the little guy. Sometimes I win. Sometimes I don’t. But I just can’t help launching into the fracas. When I see injustice, I turn into Injustice Woman and can’t help but get involved.

And I think that’s the cause of a lot of my anger and depression at the world. There is so much injustice out there, I cannot fight it all. Every day we see news stories of the little guy being beaten down, trodden on, and it angers up the blood. It overwhelms. Then, it brings me down because what can I do? Not much except keep fighting local battles…and stomping injustice whenever I can.

What about you? What’s your Rage?

Let’s get to know each other!