In an attempt to self-actualise and fight anxiety and depression I have decided to regularly post about something I am thankful for. This might be something small like chocolate or something on a far larger scale, like sunshine.

Join me (or don’t) and comment on your own ‘thankful things’ in the comments section below!

This week I am thankful for rain, Red Skins and text messaging.

I don’t know if these are Australian only or worldwide candy but Red Skins are a type of hard candy that are the absolute BEST. I love these lollies and am quite capable of eating an entire bag full in under a couple of hours. I’m thankful for the person who invented this particular candy and it makes me smile every time I even catch a whiff of that raspberry goodness. 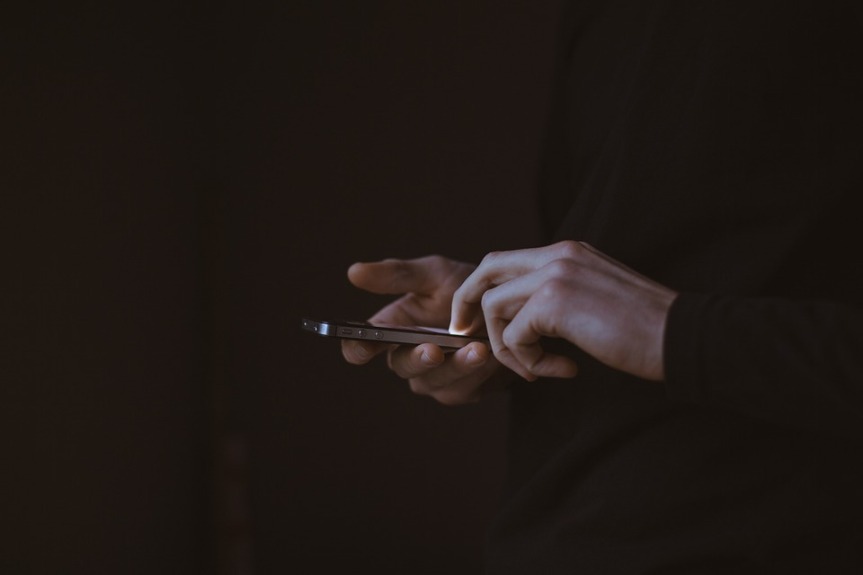 This is one I am massively thankful for. Whoever decided that there was a way to communicate with others that didn’t involve actual vocal speech is a genius. As an INFJ who’s massively introverted, I hate talking on the phone. So when text messaging came along and gave me the opportunity to use carefully thought out words instead of spur-of-the-moment tongue garble I was one happy camper. Nowadays I’m so thankful for text messaging I resent when the phone actually RINGS.

What about you? What are you thankful for?