With the highly acclaimed Game of Thrones series recently coming under fire for its use of violence and rape as plot devices [Telegraph.co.uk; Daily Mail.co.uk], I am left wondering if controversial scenes have a place left in ‘modern fiction’. A recent observation is that controversial scenes are being used to fast track character growth or motivate characters’ actions in place of gradual character growth and skillful plot development. Minor characters, particularly females, are being cited as instruments to be used and abused to further the development of major characters [Variety.com]. 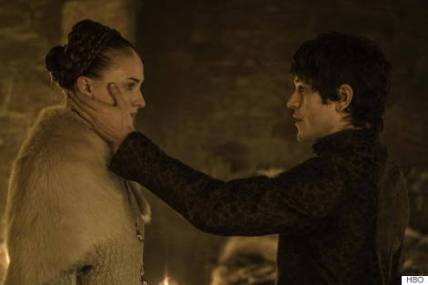 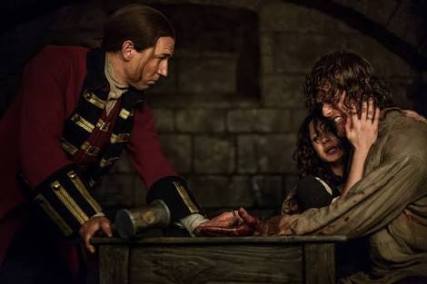 These observations leave me wondering whether writers are indeed tapping the ‘controversy well’ too often for shock value or for the purpose of motivating their male characters into action. Are writers padding out their fiction with gratuitous violence just to sate a blasé society no longer satisfied with implied horror and only content after supping on blow-by-blow visceral detail? Or have writers been doling out this level of depravity for decades only to now face a politically-correct, hypersensitive culture that questions the morality of depicting the depravity?

I grew up reading the likes of Stephen King, Barbara Erskine, Jean M Auel, Sara Douglass to name a few. Violence, horror, abuse, torture. All themes that repeatedly turned up in the fiction produced by these types of heavy hitters (most of whom you will note are female!). Look further back to the works of Shakespeare and find infidelity, murder incest and rape among the satirical whimsy and barbed humour. Greek, Roman and Norse mythology is awash with disturbing and distasteful acts; often senseless and pointless acts that fail to count towards character growth or motivation. In short; human barbarism, sadism and deviance has been used in fiction for a myriad of reasons since quill was first put to parchment. 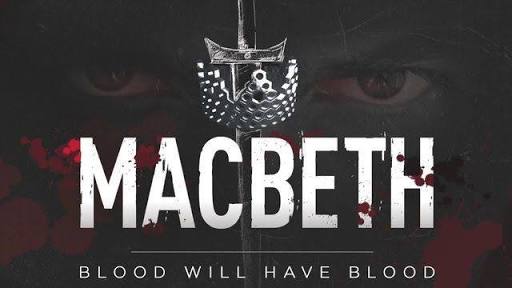 So why now, in the early 21st century is this long used method of fiction writing coming under fire? Why are scenes of rape and brutal violence being branded as for ‘shock value’, where once they merely skimmed by amidst the other pages and pages of text? Perhaps it’s because as a society we are more learned as to what is acceptable and morally upstanding behaviour and culture. Perhaps it’s the increase of women in positions where a vocal outcry can actually make a difference and be heard (blogging, journalism, media in all its forms). Or perhaps it’s our society simply saying “enough” to the writers out there who are content to reuse comfortable and familiar plot devices without stretching their repertoire for other means to move their story along.

Yet therein lies the proverbial double-edged sword. With society indeed developing a firm moral stance on the use of controversial scenes in fiction, where does that leave those stories with a basis in history? Like it or not, humanity’s history is drenched in the blood of violent debased acts. For a piece of fiction to be authentic and believable it must be true to the lore it’s founded upon. In the case of Game of Thrones, that series takes place in an environment not unlike medieval Europe. A time in our own past where violence, rape, incest and torture abounded. For the series to absent such themes from its content would be to strip the series of authenticity and dull the rich tapestry it weaves for its audience. 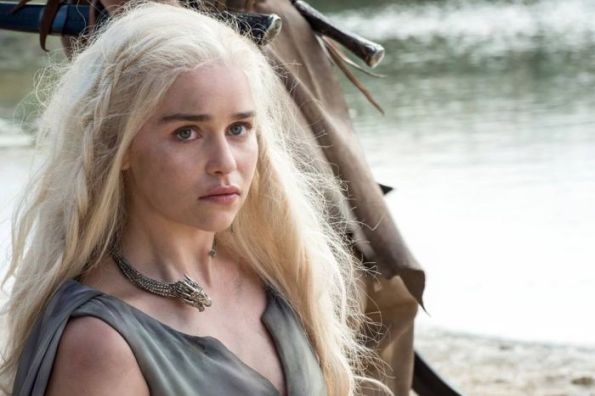 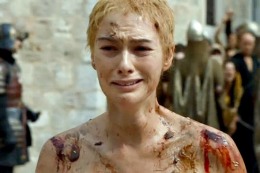 George R R Martin, author of the series A Song of Ice and Fire [which is frequently referred to simply as Game of Thrones] addresses this very point in his recent defence of the television show adaptation of his works.

“The books reflect a patriarchal society based on the Middle Ages. The Middle Ages were not a time of sexual egalitarianism. It was very classist, dividing people into three classes. And they had strong ideas about the roles of women. One of the charges against Joan of Arc that got her burned at the stake was that she wore men’s clothing.”

This is a thorny issue and one close to my writers heart for my own work-in-progress fiction series, set in Ancient Rome AD, must by virtue of being a period piece, feature many controversial scenes. One scene comes to mind in which a young woman defies her Roman overlords and is brutalised and sold as a slave in retaliation. I have researched extensively and found this course of action was commonplace in this time period, yet by today’s standards this behaviour is intolerable, immoral and indeed illegal. By presenting this content in my work, my fiction must therefore surely face the same criticism as George R R Martin’s works.

So I ask this; should I sacrifice these scenes and have the Roman overlords forgive this young woman, perhaps clothe and set free their existing slaves, then pillow fight their enemies for the control of the senate? Or should I accept that Romans kept slaves, abused and murdered them, then gutted one another in brutal betrayal to gain a foothold in their grab for power?

Should I leave 2017 morals and ideals to the 21st century, and for the sake of creating literary authenticity and depth, allow the morals of 411AD to run rampant in my work?

I have only one answer;

When in Rome, do as the Romans do.

2 thoughts on “Sex and violence: are controversial scenes necessary?”